Upcoming Nintendo Switch game, Super Mario Odyssey has had its cover changed amid complaints of racism and cultural appropriation in regards to main character Mario depicted wearing a sombrero and poncho.

With the game’s release due in October, Mario’s adventure spans the world and several outfits, and the response to the reveal of what some are calling “Mexican Mario” (something that many are saying is insensitive in its own right) has been mixed across the board. 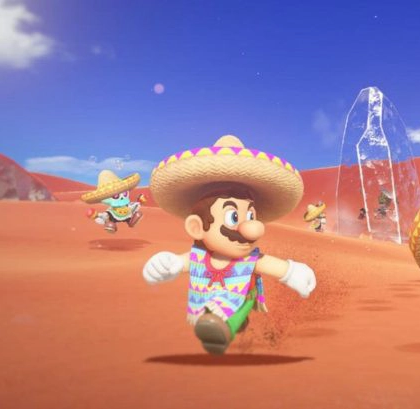 The cover change has also been met with mixed support with some praising Nintendo’s change and other claiming this is over sensitivity given past Mario games like Mario is Missing when it comes to international involvement. 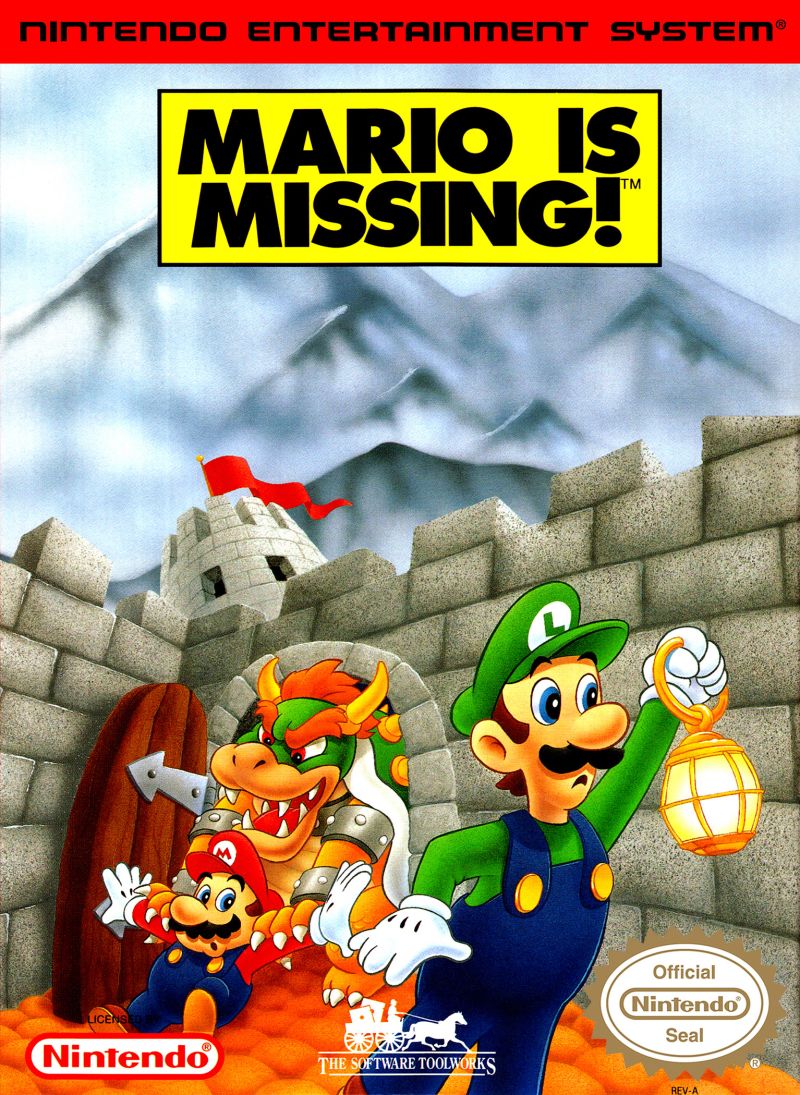 What do you think: is the cover change good or bad?