Your neighbors and yourself have beef, like real beef. That’s when you get the call that the cops are on their way, which isn’t good for you. Why? Your neighbor has evidence of you very much un-neighborly behavior, but guess what? You have some evidence on them as well.

So begins the battle to grab your evidence, burn it, and most importantly, Dishonor Thy Neighbor!

Dishonor Thy Neighbor is a competitive game in which players control feuding neighbors who have only 5 minutes until the police arrive. They will arrest the player whose evidence still remains.

Supporting up to 4 players, it is a frantic split-screen mad dash to attack, sneak, and steal from the other players. 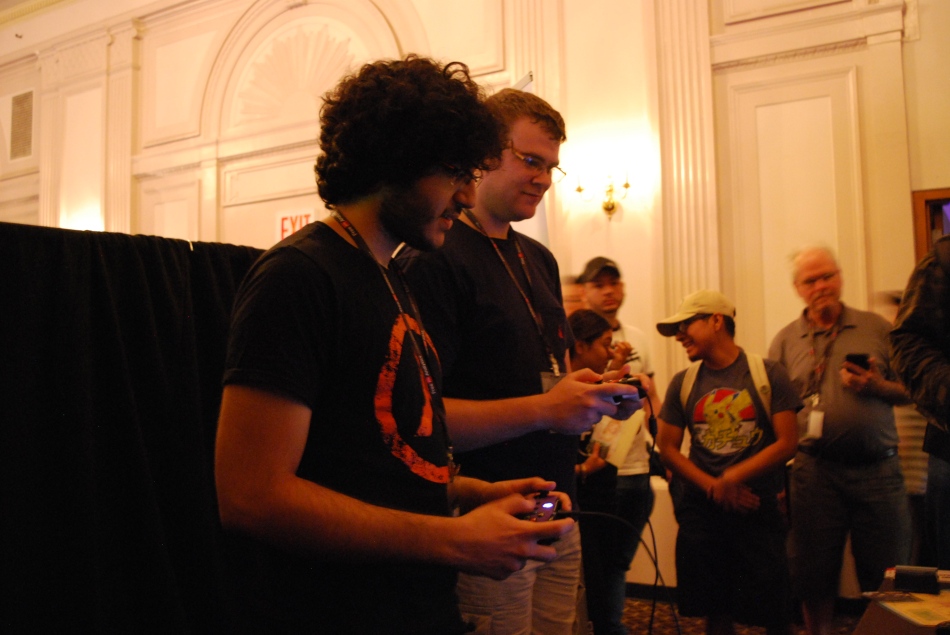 There is something really rewarding and hilarious about this game. Attacking each other with frying pans while you desperately try to find your evidence. It is such a laugh riot of a good time, that I highly recommend every friend group getting a copy.

Still in development, you can download it here PC and Mac!