As reported by The Wrap, the upcoming Warner Bros. Minecraft movie has been delayed after its director and writer, Rob McElhenney (one of the co-creators and stars of It’s Always Sunny In Philadelphia) has left the project. 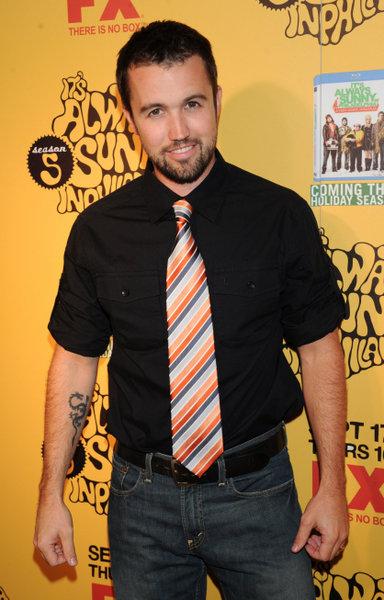 Originally slated for a May 2019 release, Warner Bros. has turned to the writer and director team of the Nee Brothers to pen the new script.

There has been no official word as of yet on when we can expect the film.