Long time fans of The Simpsons will know the show has many cuts to the titular family’s future whether it’s Lisa’s eventual venture into politics or science, Maggie’s destiny of being a rebel rock-star, or Homer and Marge’s eternal love. The Simpsons future can inspire all of us that no matter what age their is hope.

Except for Bart Simpson.

In almost every glimpse forward, Bart’s future is terrible and nearly inevitable according to the show.

A sad future that includes failure, heartbreak, a shattered family and inability to move onward with his life. (Let’s save the physically abusive aspect he lives lived through as a kid for another analyzation.)

Bart’s future is most notably present in the episode, “Holidays of Future Passed”. While not officially canon, it was written to serve as a potential series finale and all it does is paint a sad dismal future for the only Simpson son.

Bart seems assigned a future while his younger siblings have gone far.

A divorcee with two young sons. Those things are far from being a sign of a end of life, but he decides to sit on the couch in what seems like a lack of drive to move forward.

So he stays on the couch… 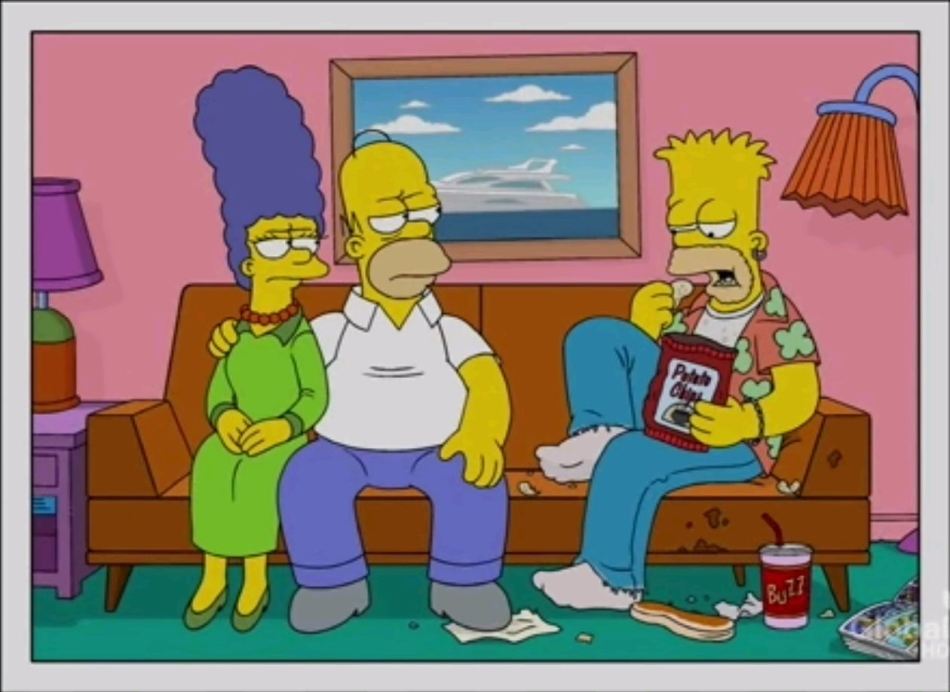 And in the end of the non canonical episode, the Simpson children learn about the difficulty of raising children and guiding a family.

It’s not the the only flashcard episode that says Bart’s fate is left to be a sad one. Again and again, The Simpsons show that Bart’s doomed to peak in high school, flunk out of college, and be left envious of both of his sisters success and happiness.

Only one possible future has Bart matching them where he becomes a Supreme Court Justice.

So, do The Simpson‘s writers hate Bart? Maybe. Bart has shown a higher intelligence than most show characters give him credit for. The ability to quickly pick up languages, a predictive understanding of the human psyche, and nearly genius level information retaining when he puts his mind to something.

“Holidays of Future Passed” is not canon. None of the future jump episodes count towards the show’s overall plot. It has to be pondered though: if all the future plots don’t matter, do they need to paint Bart’s life as something to pity? 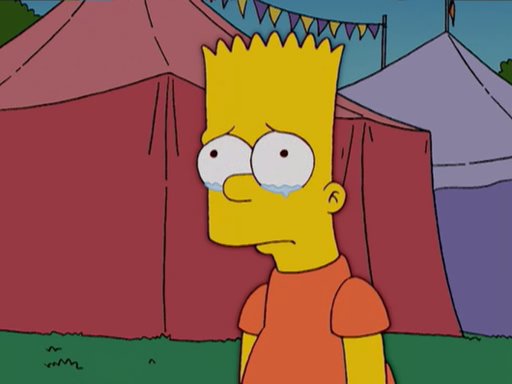