Animation legends Don Bluth and Gary Goldman have set out to try and produce a movie based on the 1983 game “Dragon’s Lair” through crowdfunding site Kickstarter. 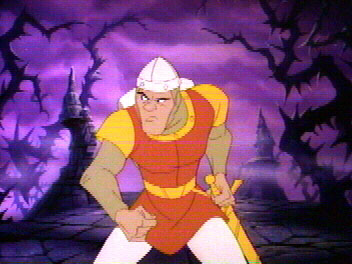 Originally produced by the Bluth Group, the original comedic-action game followed the knight, Dirk the Daring, while he saved a captive princess Daphne from a dragon. This wouldn’t be the first time that dirk left the realm of gaming, as a Saturday morning cartoon series aired from 1984-1985.

The duo of animators who’s previous partnerships gave the world “An American Tail” and “The Land Before Time” hope to receive $550,000 for a ten minute video to the use to pitch to studios for a full $70 million film. 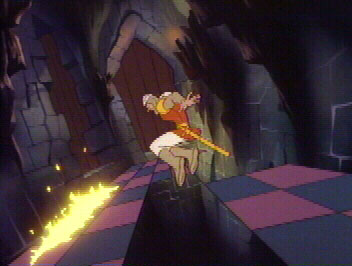