Konami has announced that a return to form is on its way for its Castlevania franchise. Castlevania: Grimoire of Souls will enter closed beta in Japan, with no proper news about its full release date or even if it will be released in the west.

The story:
The future where Count Dracula completely disappeared. It seemed like eternal peace had come to the world.

However, with a single letter delivered under Araki Gensui, an end was going to be struck in the peaceful era.

“The Count of Dracula where the magic book went awry revived” In order to ascertain the meaning of the word written in the letter, Mr. Arima visited the sender of the letter…
Via- Konami 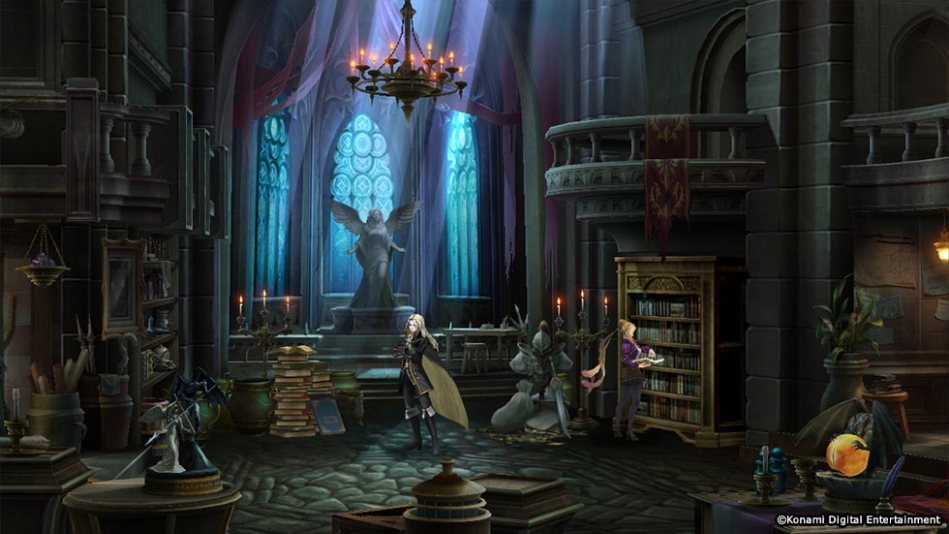 The game will support single player and 4 player co-op, powering up their characters to fight increasingly powerful enemies.