For a long time, I didn’t much care for the fact that I am under-represented in media. I have friends who won’t touch games without a character creator (or with a white/male protagonist) and I couldn’t understand that hard stance.
At the same time, I was tired of the constant immigrant status of Latinos such as myself. Latinos are usually portrayed speaking Spanglish, fresh off the boat, with parents and grandparents who speak little to no English. Tired of that but it wasn’t stopping me from enjoying any of the most popular games out there.

Then there I was, minding my own business playing The Evil Within, when I noticed the Sebastian’s surname: Castellanos. “That sounds Spanish”, I remarked, not thinking much of it. As the game went on, he became important to me. An American of Spanish descent with no needless attempts to “prove” his ethnicity by reducing his English comprehension or enforcing any other stereotypes. Was this representation?
In Aziz Ansari’s Master of None, he refuses to do the Indian accent. He was an actor forced to play a caricature of his people and he refused to take any part of it. He’s American! From the south, no less. Why should he have to pretend to be an immigrant to play an Indian as if every minority just got here this year?
Too many time Latinos and Asians are forced to deny the fact we’ve been American since there’s been an America. In a time as polarizing as these, with this political climate, it’s important to showcase that fact when actual Nazis are trying to narrow what defines an American.
To that end, I was pleasantly surprised when Spanish stereotype Diego scurried into Dead Rising 3. Rambling in Spanish and waving a gun around, Diego was calmed by multilingual protagonist Nick. That’s when I found out my hero was actually Nick Ramos, Hispanic American, and he’d been hiding in plain sight all along! Yes, he spoke Spanish but that was it! There was nothing to suggest that he was any less American than anyone else in that game. Even Diego was U.S. Military but was having a breakdown from witnessing some shocking news. Both represented types of Latinos you’d find in America without embellishing much. I think some game devs are acknowledging the existence of my kind and I must admit it feels pretty good.
Special mention for Arkane Studios’ Prey. Morgan Yu is not full blooded Asian but his heritage is reflected in his/her features and casually referenced with a few red pouches in the environment. Yu is an American of Asian descent and they do exist, just like Morgan and brother Alex. 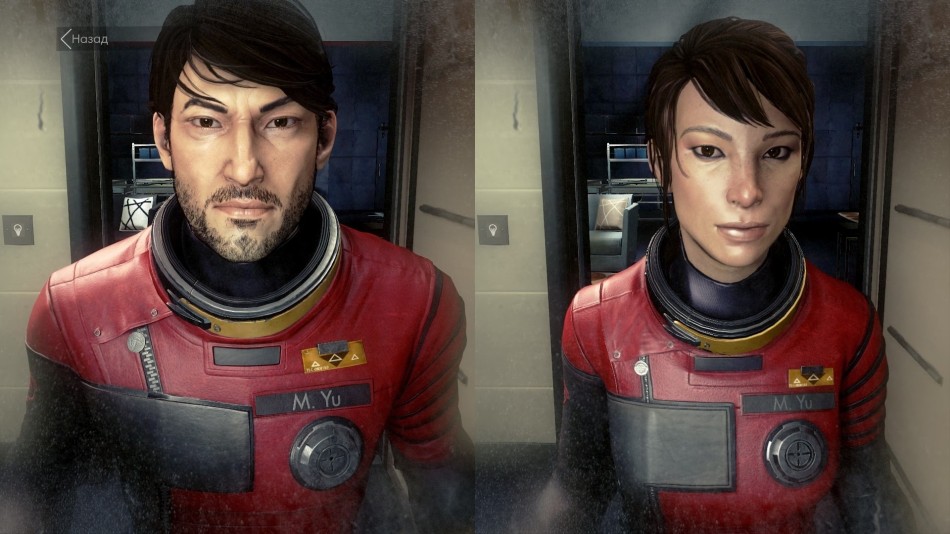 Honestly, representation requires such minimal cosmetic change or reference. I hope more devs will notice how little work it takes. Americans come in a lot of shapes and flavors and I look forward to more people learning that.

0 comments on “The Importance Of Representation In Gaming”