Satisfaction of the flesh by any means, combined with a world inspired by the works of H.P. Lovecraft makes me very intrigued for upcoming game, Lust for Darkness.

Player will move in both a Victorian mansion and Lusst’ghaa – an alien dimension filled with otherworldly creatures. Lusst’ghaa used to be similar to our earth until the local beings decided to undergo total degeneration at their own wish. Through experiments they transformed their bodies so that they could never cease to experience carnal delights. 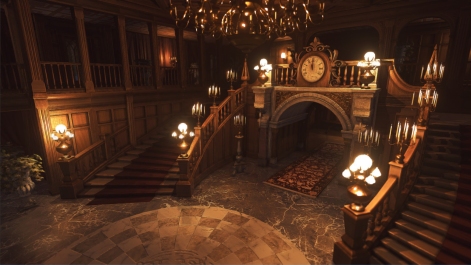 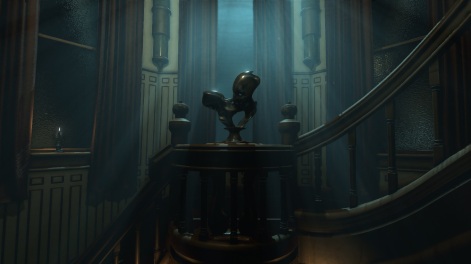 0 comments on “‘Lust for Darkness’: Eroticism Meets the World of H.P. Lovecraft”