It is being reported by Russian media outlets that Russian Blogger Ruslan Sokolovsky was jailed afrer posting a video of himself playing Pokémon Go in a church. The church itself was supposedly built on the location the last Tzar of Russia, Nicholas II and his family were killed.

Charged with enticing religious hatred, it is the same offense that sent two women from the Pussy Riot group to a Russian prison for 2 years. Sokolovsky appealed his arrest but lost. He is due to be sentenced in November of 2016. 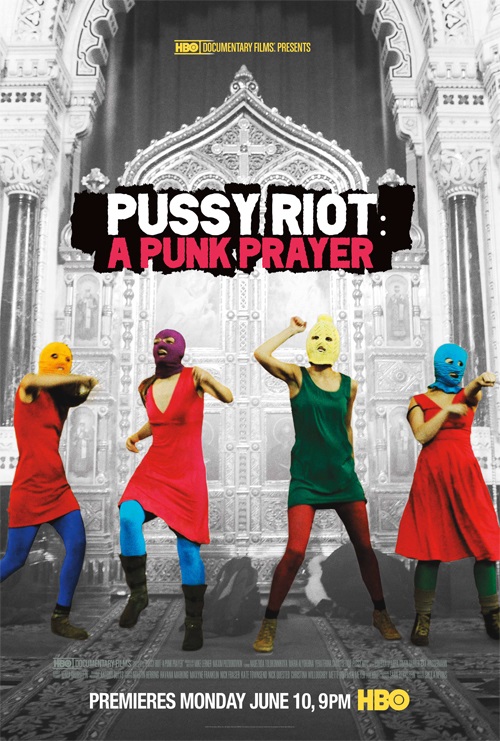 This is just the latest news to join what has been the awkward reception of Pokémon Go in Russia.