Video Game entertainment has taken over the Internet at this point but 14 years ago on April 24 2002, it was a different story.
Technology based channel Tech TV transformed into G4 Tech Tv.

A channel that focused on video games and the things that interested the gamers who play them. 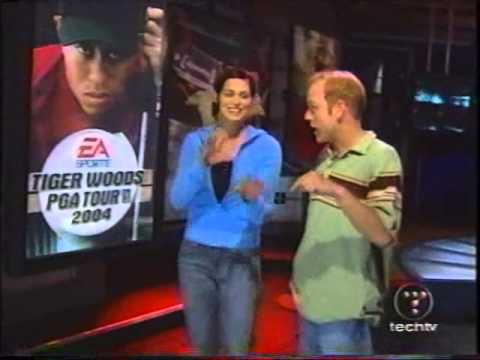 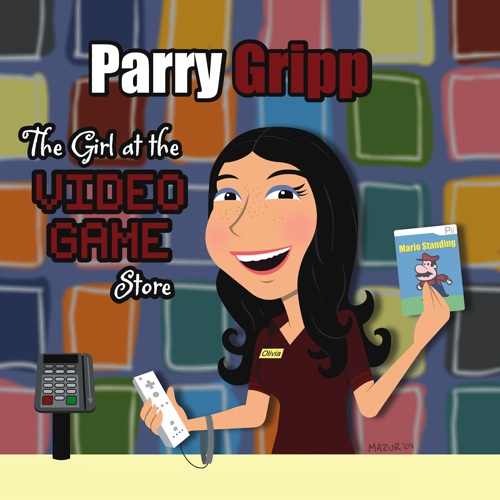 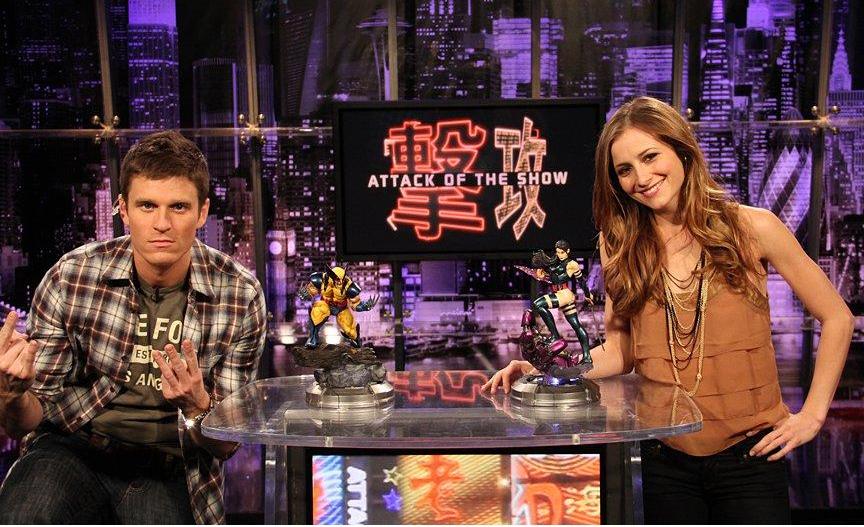 G4’s strength was the fact that it put focus on what it perceived gamers cared about in a manner that gamers could mostly relate to.

And after around 8 years those things began to disappear as they lost the fun couches and grunge clothing and transformed into classy set pieces and fancy clothes.

Not to say that you can’t be relatable with what they were doing but it was such a drastic change that it all felt a bit like an omen.

They got rid of their cheat code show called Cheat!, their competitive gaming show’s were gone, and left as news segments on their tech, web, gaming, movie and comic based news program called Attack Of The Show. Gone were show’s that focused on gaming icons and legends and in where marathons of “Cheaters” (a show focused on catching cheating spouses and not the sequel series to Cheat!) and “Campus PD“. 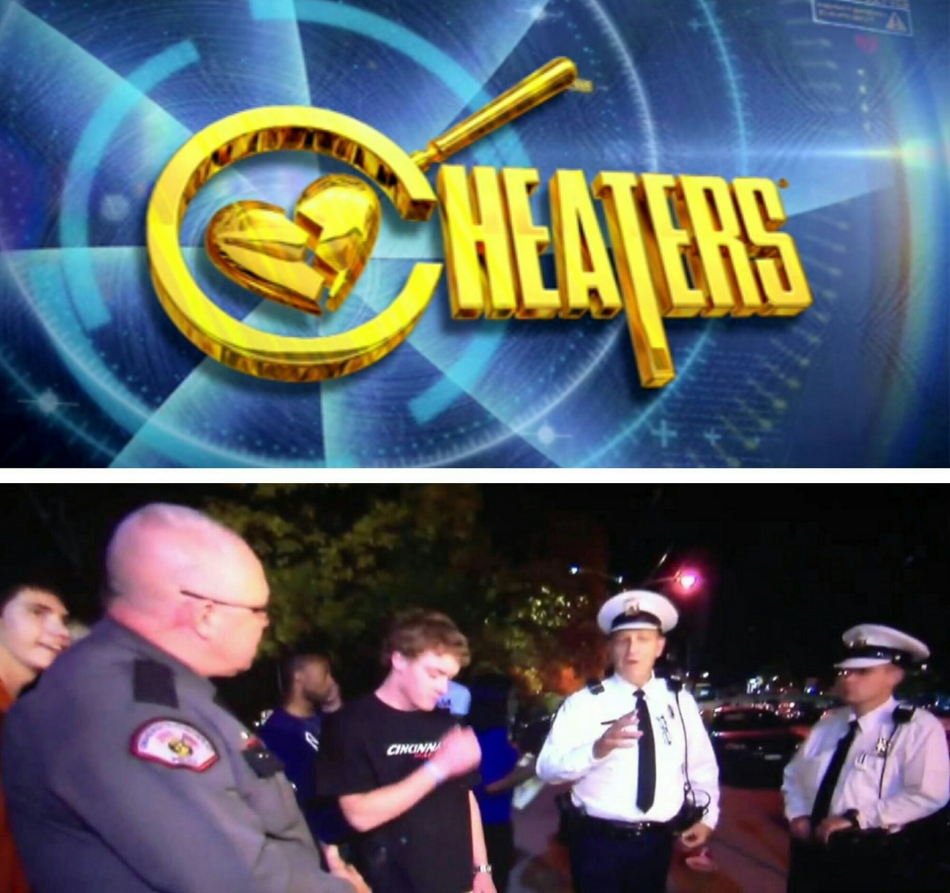 Plus long programing blocks of the original Japanese Ninja Warrior.

These programming changes would also result in the channel losing its biggest stars over the course of roughly 4 years and by the end of the channel in 2014 it was a very vague shadow of what it use to be. It was finally changed by its parent company into the “Esquire Network”.

But we here at NT want to focus on the good times and that’s why in honor of G4’s 14 year anniversary, we will be highlighting the channels great shows and amazing hosts.

SO GET READY! FOR THE G4TV RETROSPECTIVE!