​Korean pop music is a tough field to break in to, but two African American girls have made more than a landfall.

They are changing an industry.

Through hard work they found themselves as the first Black American Korean girl band after releasing their first all Korean single (despite neither of them natively  speaking Korean.) They achieved success at a time when Korea had a boom in its black population, and that’s an important thing. 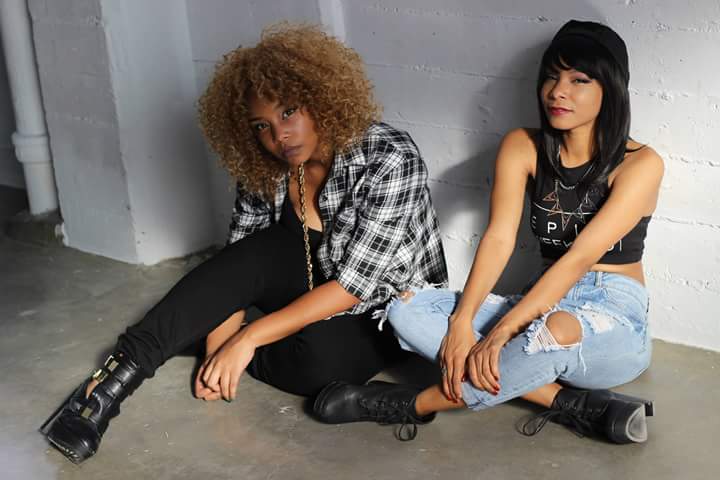 South Korea has a difficult history when it comes to black people, both visiting and immigrating, from segregated businesses, to an invisible generation of children who come from mixed Korean and immigrant families. And the examples get worse.

But this duo and their group have appeared and performed on television shows and radios shows. They are providing visibility and important messages of being who you are and expressing yourself through their vlogs. No matter who you are or where you are from, they are showing just how important visibility is. 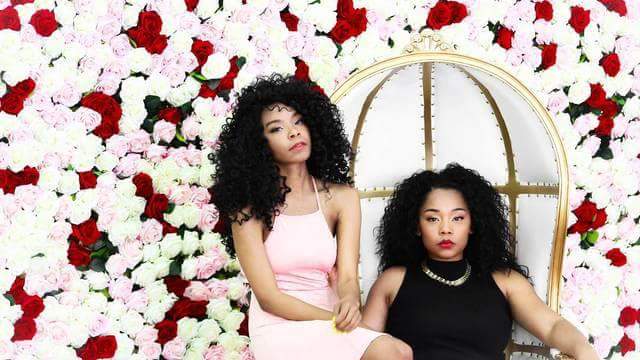 Coco Avenue is an amazing group so check out their YouTube and become a fan!